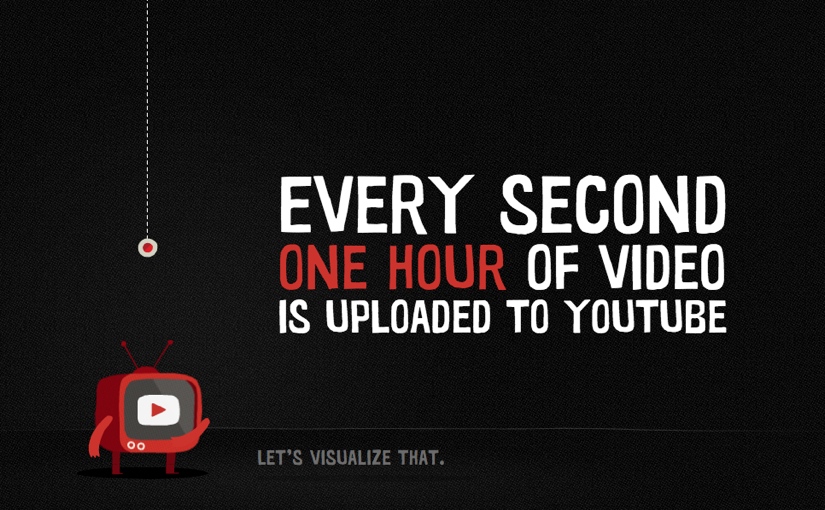 According to YouTube every second one hour of video is uploaded. That’s like almost a decade of video every day!

Agencies are famously diverse. We have examined a few of their species and drawn some arbitrary conclusion… 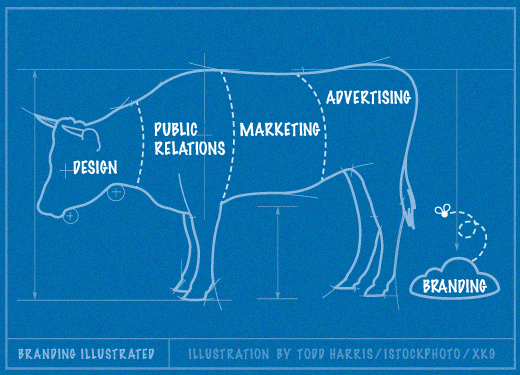 Fun ad for the new Windows Phone 7 (the next iPhone and Android killer… Really?)

Great commercial featuring a potato and the new Opera 10.53 browser, the fastest browser on earth…

Thousands of companies use Google AdWords to find candidates for their job vacancies, and it seems to work. But how about setting up a Google AdWords campaign to get the job of your dreams? Sounds impossible? Well, it isn’t…

Alec Brownstein wanted to work in a top advertising agency but couldn’t find a way to get an interview with the guys he wanted to work for. So he decided to turn to Google AdWords, set up a campaign using only the names of some of the top creative talents he wanted to work for and count on the fact they would Google themselves from time to time (aka “ego search“).

When top advertising creative directors Googled themselves, they got a message from me asking for a job.

Nobody else was advertising on their names, so he managed to get a CPC (cost-per-click) of $ 0.10. By the time his campaign had consumed the massive amount of $ 6, he got his job interviews and at this moment he is working at Y&R New York.

Innovative use of Google AdWords? Or just a lucky shot that will be copied in the months to come? I personally think it’s genius and that Alec has deserved his new job.

The two laws of simplicity:

If at the next cocktail party you attend someone walks up to you and asks for the seven millionth time how you can work with Google without working for Google, these are the videos you have to show them (and shut them up forever):

As a company, Google focuses on three key areas: Search, Ads and Apps. Search is our core technology; ads are our central business proposition; and apps are the umbrella over our web-based software that you can access anywhere, any time. While each of these has a lot of technology under the hood, the basic tenets for Search, Ads and Apps are very simple. We’ve created some short videos explaining the principles behind our core services.

via How Google Works

Yesterday Google, the advertising company that doesn’t advertise, made its debut on television by advertising during the Super Bowl breaks. The commercial is supposed to tell a Parisian love story in search:

If you watched the Super Bowl this evening you’ll have seen a video from Google called “Parisian Love”. In fact you might have watched it before, because it’s been on YouTube for over three months. We didn’t set out to do a Super Bowl ad, or even a TV ad for search. Our goal was simply to create a series of short online videos about our products and our users, and how they interact. But we liked this video so much, and it’s had such a positive reaction on YouTube, that we decided to share it with a wider audience.

More on Wired and the Google Blog